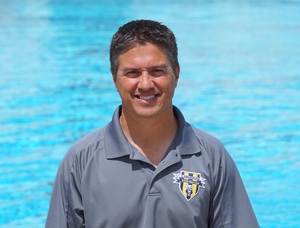 Jack Doria started coaching with the SeaWolves in summer 2012. He has been a coach at Liberty High School since 2011, and has coached the girls varsity team since 2016. In 2019, he lead the team to victory at the Bay Valley Athletic League Championships.

Jack has trained in the Olympic Development (ODP) coaching program and brings that expertise to Lamorinda Brentwood. In spring 2016, Jack had his mind set on sending teams to the Junior Olympics (JOs). Under his leadership, the 14U girls team qualified to play at JOs where they earned a national ranking. In spring 2018, Jack traveled to Barcelona with Lamorinda where he learned additional drills and techniques, and has implemtned them here at Lamorinda Brentwood.

Jack was instrumental in developing a partnership with the City of Brentwood to bring the first Splashball program to our area in spring 2018.  Splashball is in an introduction to water polo for kids ages 5-9 years old, and often a stepping stone for our youngest athletes into our water polo program.

Jack's passion is for improving the fundamentals and increasing the skill level and confidence in players. 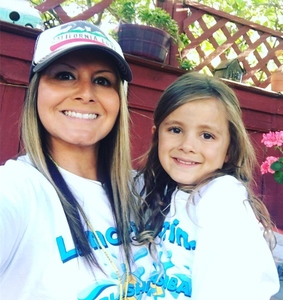 Rosy has been involved with Brentwood SeaWolves for over 6 years as a parent, volunteer and board member. She joined the Lamorinda-Brentwood staff in spring 2018 as a Splashball coach, and was an assistant coach to Jack Doria for the 14U girls at Junior Olympics in summer 2018.  Rosy currently coaches our 10/12U coed water polo team.  She is also an assistant coach for the Liberty High School frosh/soph novice team.

Rosy played three years of varsity water polo at Antioch High School, and was team captain. She was part of USA Water Polo sending the first players from Antioch High school to the National Junior Olympics. Rosy played four years of water polo at the University of Texas while earning her BS degree in Biology/Chemistry. 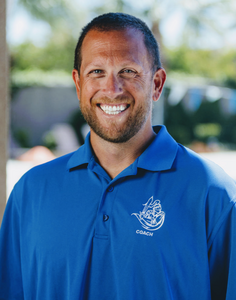 Coach Sam joined the Lamorinda-Brentwood staff in Fall 2021.  He currently coaches the 8/10U Coed team.

Sam currently is the head coach of the AquaKnights Swim Team and has over 15 years of coaching experience in swimming and water polo. He loves working with the younger age groups to develop the foundational skills for future success. Coach Sam believes that positivity creates productivity and encourages a growth mindset in all facets of life.

Sam and his wife, Amanda, enjoy spending time with their daughter, Hadley, playing outside and in the pool.

Coach Erika has involved in the Antioch, Pittsburg and Concord communities for over 20 years as a swim instructor, lifeguard and pool manager.  She and her three children have also been involved with the AquaKnights Swim Team for over 10 years.  In addition to swimming, her children play watr polo, baseball and soft ball. 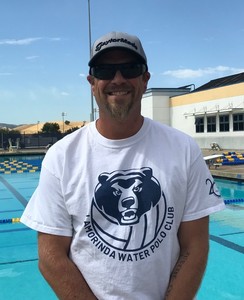 Chris joined the Lamorinda-Brentwood staff in fall 2019 and currently coaches our 12U coed team. His daughter is on the team, and he’s excited to share his love for the sport and to teach her and teammates the skills he has learned.

Chris played water polo for four years at Live Oak High School in Morgan Hill. The team finished on top in its league all four years, and was runner-up at the CCS finals. Chris was first-team, all-league his junior and senior years. He scored the winning goal his senior year to defeat Sierra High to play in the CCS finals against Bellarmine College Preparatory. Chris also played two years at West Valley Junior College and was a starter both years.

Coach Kaylee joined the Lamo-Brentwood coaching staff in winter of 2021, and has been coaching since 2012. Kaylee played water polo throughout high school at Freedom, where she was a team captain, leading scorer and MVP.  Kaylee also played some water polo at Chico State, but she mainly played rugby.  Coach Kay is also on the Liberty High School coaching staff. In her first year as JV Boys Coach at Liberty the team was able to have great success earning 1st place at the biggest JV tournament of the season.

One of Coach Kay’s favorite things about coaching is watching the kids succeed in and out of sports, even after they are no longer on her team. 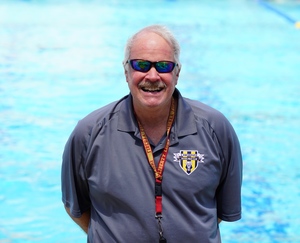 Chris Rose joined the Brentwood SeaWolves staff in summer 2009. He currently coaches the 16U girls team.  Chris is responsible for starting the girls water program at Liberty High School in 1997.  He has coached boys and girls at all levels at Liberty, and is currently the JV girls coach.

In spring of 2016, Chris started training the 14U boys for the Junior Olympics (JOs). Through this experience, the 14U boys achieved their first national ranking at JOs that summer. In February 2017, Chris took the same team to compete at the WinterFest Tournament.  The boys excelled and earned a third place finish in a higher level bracket than the one in which they were originally seeded. 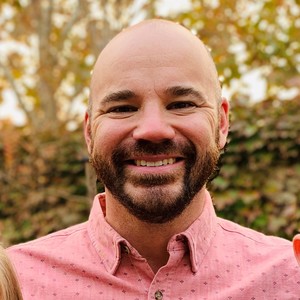 Kiel joined Lamorinda Brentwood as a Splashball coach in Spring 2019. Kiel is a teacher at Deer Valley High School in Antioch where he was the head coach for the boys & girls water polo and swim teams from 2009 to 2013. Kiel is a graduate of Liberty High School and UC Santa Cruz.

Kiel is also a water polo official. Be sure to say hi if you see him on deck during high water polo season! 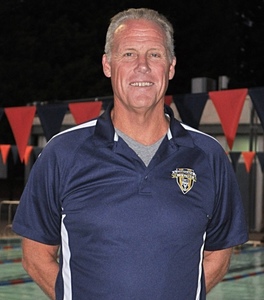 Baker coached both the men and women's water polo teams to national championships. The men's team won the NCAA championship in 1995, 1996, 1999 and 2000, while the women's team won the national collegiate championship in 1996, 1997 and 1998. Both of his teams won a national title in the same school year twice (1995–96 and 1996–97), a first for a coach. In his first year at UCLA, he was named American Water Polo Coaches Association Coach of the Year for leading the men's water polo team to a second-place finish in the NCAA tournament. Baker was inducted into the UCLA Athletics Hall of Fame on October 11, 2014.

At the 2008 China Summer Olympic games, his American team lost 8-9 in the championship game to the Netherlands, and the team took home the silver medal. "Head Coach Guy Baker has presided over one of the most dominating runs for women’s water polo the last eight years plus and with 10 first time Olympians on the roster the future looks very bright for this group," according to USA Water Polo.